Sourdough Bread, and the Magic of Fermentation 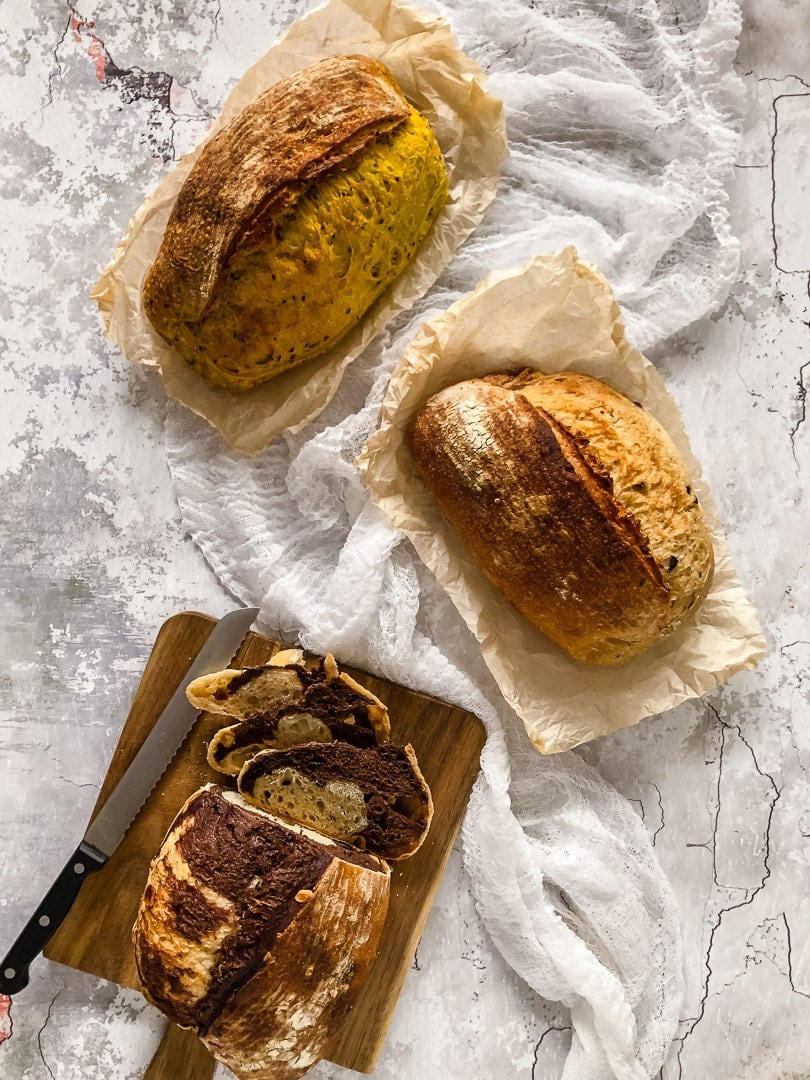 A lot of us think of sourdough as a type of ‘artisan’ bread. But sourdough actually is the traditional way all bread was made until about a hundred years ago. ⁣⁣⁣

In the 1910’s, our society moved from whole grains to white flour. This was a major change, and it was a great boon to the economics of mass populations.⁣⁣⁣ ⁣⁣⁣Since white flour is non-perishable, this allowed mills to produce it on a larger scale and ship it all globally with minimal waste due to spoilage.

We all also just loved the taste of white bread. Suddenly really white flour was something everybody could afford. It seemed like a great thing.⁣⁣⁣⁣

But soon, we started getting sick, because we had removed the most nutritious part of the flour without even realizing it. When you use commercial yeast, you have no long fermentation, and no acidic breakdown. The bread becomes harder to digest and when things are harder to digest, it taxes your system.⁣⁣⁣

In the case of bread, what we had overlooked was the huge value of the long, slow sourdough fermentation.⁣⁣

When you crack open a piece of sourdough bread, you know you’re having something different.

⁣You first take a bite of this bread that’s a little sour and your body’s immediate reaction is to make you salivate.⁣⁣⁣ This process is essential to trigger digestion.⁣⁣⁣ The more you chew it, the deeper the flavor becomes.⁣⁣⁣

If you chew a piece of yeasted bread, you typically need something to wash it down.⁣⁣⁣ It doesn’t make you salivate.⁣⁣⁣

One of the advantages of the long sourdough fermentation is that it allows bacteria to fully break down the carbohydrates and the strong, stretchy gluten in the dough. It also releases the healthy minerals in the grain so that our bodies can more easily absorb them.⁣⁣⁣

Using 3 humble ingredients – flour, water, and salt, you can make your own sourdough bread at home, and avoid the preservatives and chemicals in commercial bread.

Sourdough truly is the right way to make bread. ⁣⁣⁣

Sheetal Bhagnari is a Food Photographer based in Dubai, United Arab Emirates. Click here to get in touch!